After eighteen months of not being able to go out to Kenya due to an impending operation on trustee Shirley’s knee, we eventually joined forces with three Yellow Dot nursery staff and flew out early in April 2015.  In the party were Paul and Shirley Barter (founding trustees) with Jude Gregory (Asante manager), Kathy Bate…

Sadly, despite all our re-decorating and hard work, the shop in Chandlers Ford was unable to survive having lost its casual trade to Costa.  On Saturday 18th October 2014 after a really busy day and the support of many of our local regulars we closed for the last time. On Sunday we celebrated the success… 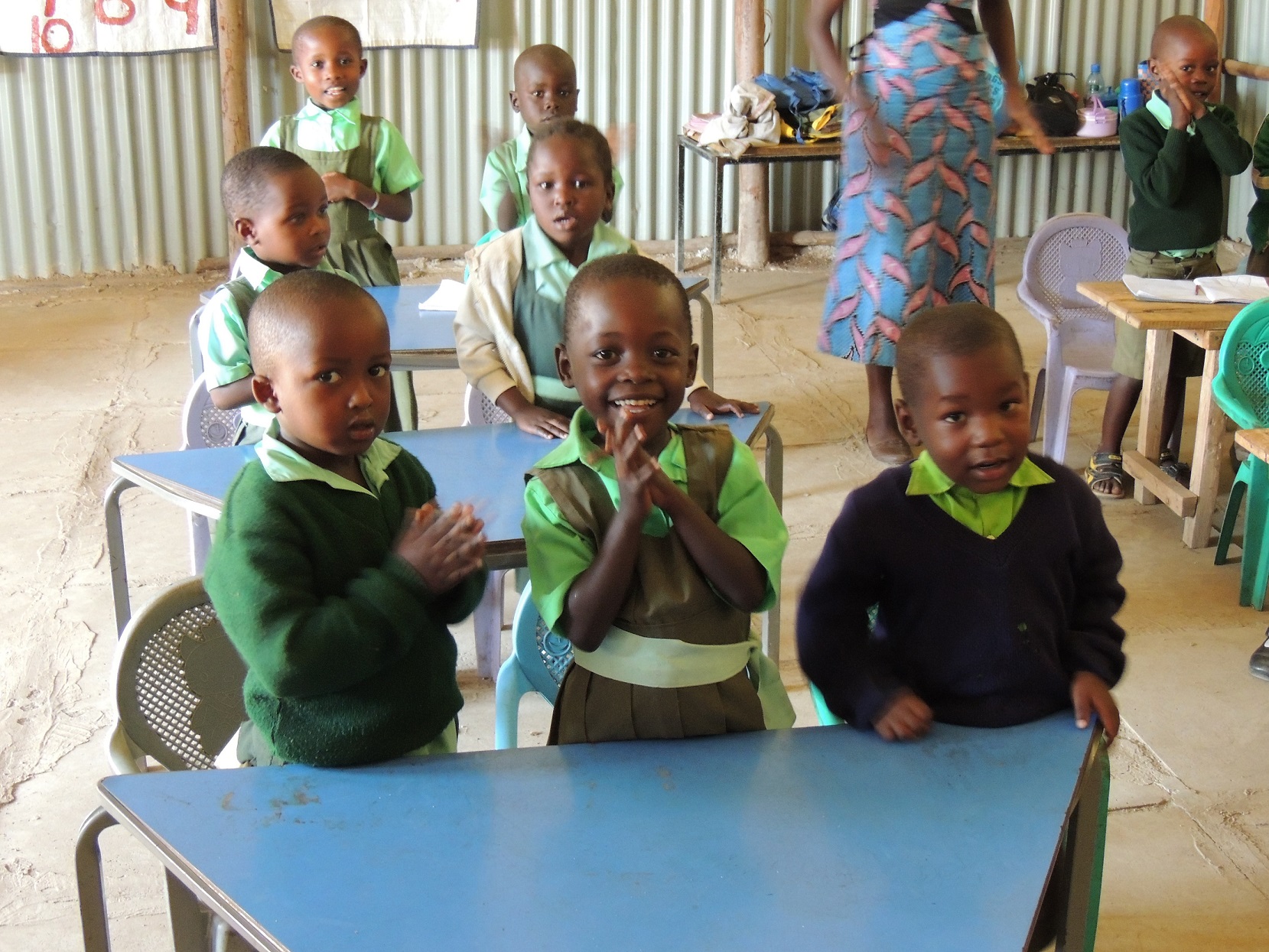 In celebration of the work achieved to date, the trustees of c4c held a charity ball on 14th March at the POSH Indian Restaurant in Southampton. We reached our target of 100 people for a formal three course dinner, cabaret and dancing.  We are extremely pleased to announce that the total amount raised by this was just over £3,500.

Last October some of our trustees, friends and family did the Walk the Test  Way organised by the Rotary Club of Romsey Test and managed to raise in excess of £700.  We were presented with a cheque for £700 for c4c by John Gould, the president of the club.  This was 75% of the money…

The new Life Centre School has grown and now has in excess of 300 primary-age children all being educated by trained teachers. One of the things we promote as a charity is small business enterprise, so it follows that here in the U.K. we do the same.  We originlly opened one coffee shop in Chandlers Ford…