Last October some of our trustees, friends and family did the Walk the Test  Way organised by the Rotary Club of Romsey Test and managed to raise in excess of £700.  We were presented with a cheque for £700 for c4c by John Gould, the president of the club.  This was 75% of the money raised the rest went to various local causes supported by them.

Last year we did quite well but would like to do even better this year.  Shirley, who did the 8 mile was literally hobbling back to the shop!!!  We were extremely pleased to have Beccy and Millie on board who also did the 8 miles!!!  This year 2014 Paul is hoping to do the 25 mile and is already in training for this. 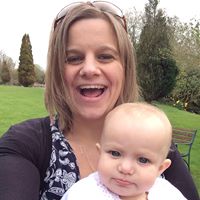